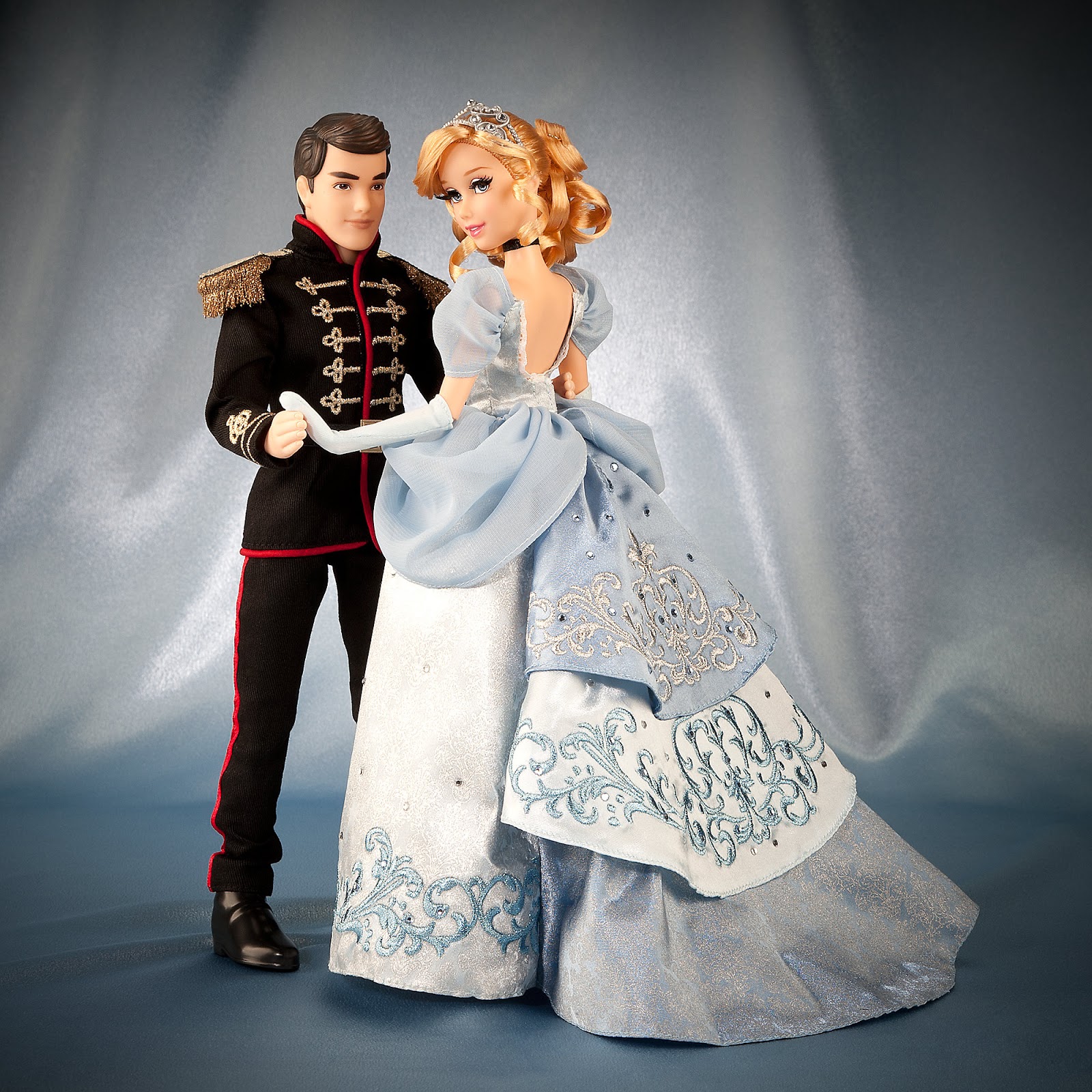 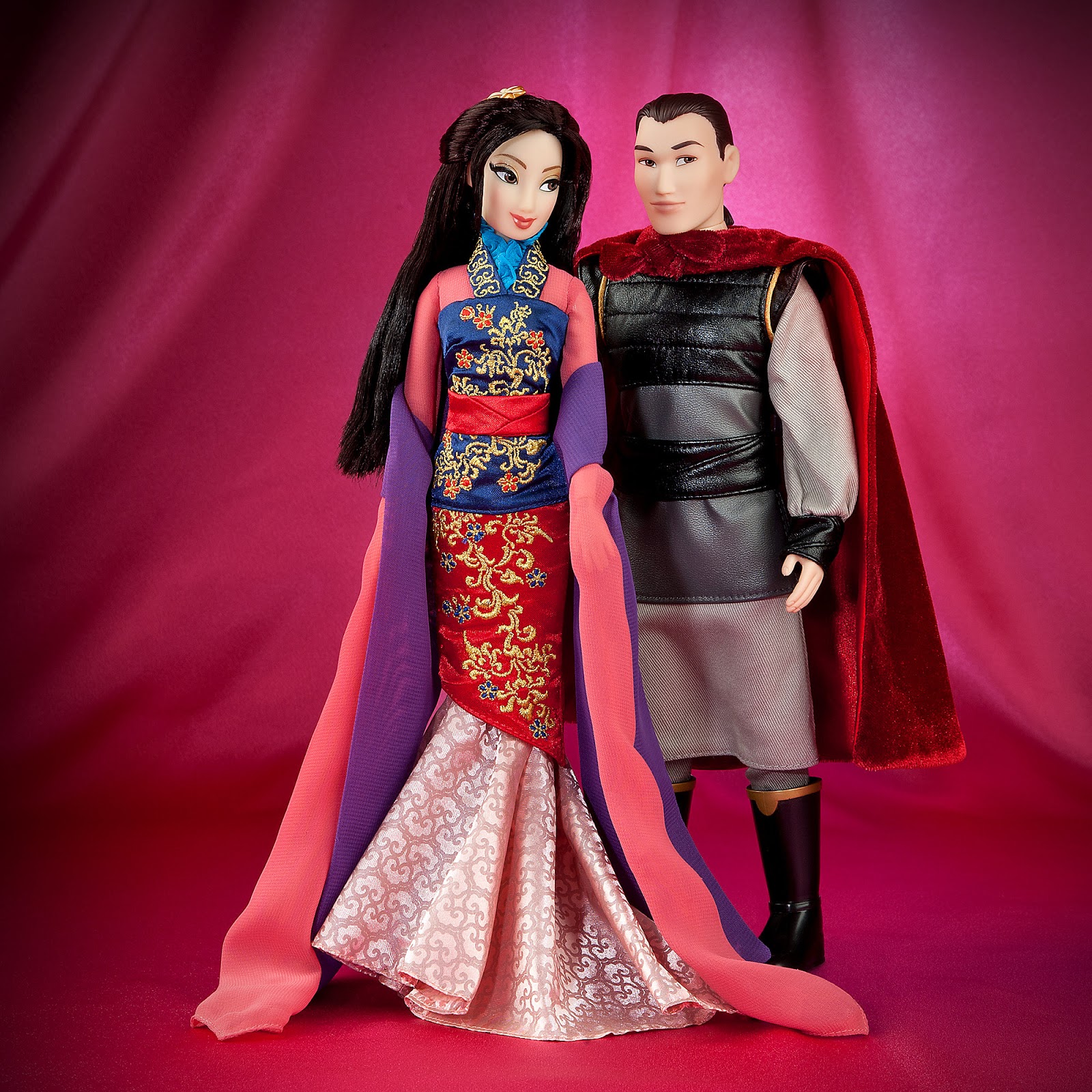 The Disney Fairytale Designer Collection Series Two includes Tiana and Naveen; Pocahontas and John Smith; Cinderella and Prince Charming; Mulan and Li Shang; and Aurora and Prince Philip. Some of the special detailing to each of the dolls includes embroidered bodices, rhinestone accents, golden buttons and satin gowns with ornate prints. Each doll measures 11.5 inches tall and every couple will come in their special display case, with slip cover and Certificate of Authenticity. They will be a Limited Edition of 6,000 each, the Doll Sets will sell for for $129.95. Each couple set will now be for individual sale starting on Tuesday in Disney Store locations with Tiana and Naveen. The stores get a limited number of the dolls so they have created a lottery system in the past where you can arrive and take a number in hopes it is called - rather than having a mob scene at all hours waiting in line. The next day, Wednesday morning of the 24th, the dolls go on sale on The Disney Store website (at midnight on the west coast and 3 am on the east coast). All five couple sets were sold as a pre-order in limited quantities if anyone wanted the entire series - and they sold out within minutes, as did the Designer Pin Set. Below is the schedule for all five couples: