Who Framed Roger Rabbit Lego Sets - It Could Happen 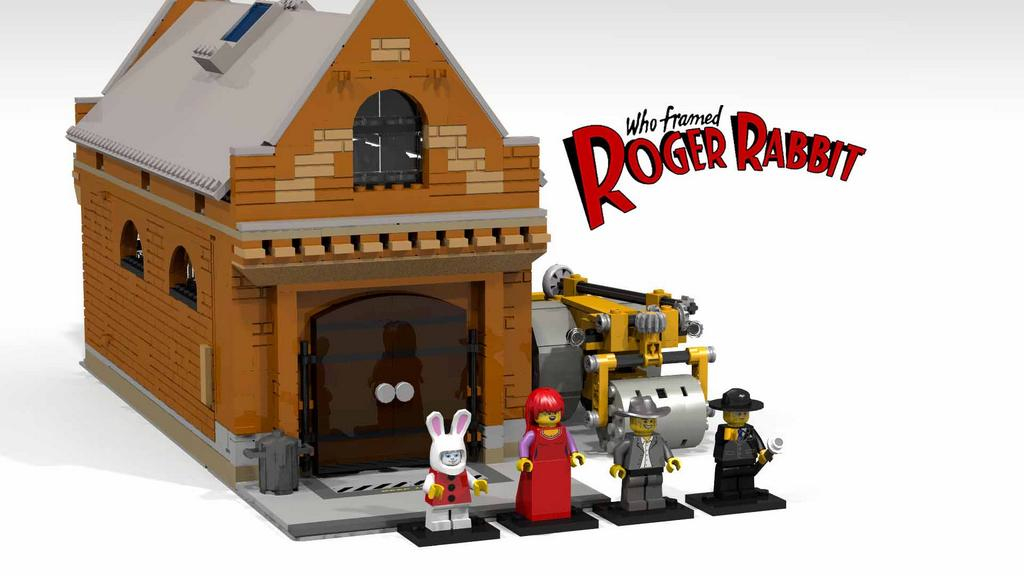 With so many Lego playsets, it's hard to keep track. They've done everything from Star Wars to Batman, and Lord of the Rings to The Simpsons. They've never made Who Framed Roger Rabbit - but don't you think they should? The Lego Ideas website was launched, offering anyone the chance to make their own kind of Lego set. If the set gets enough votes it goes into review and could be made. The top sets which have reached the vote goal and now in review are Back To The Future, Dr. Who and The Big Bang Theory.

Alex, who has proposed the Who Framed Roger Rabbit Legos, has two different ideas. One is the Acme Factory set. Build the factory from the climactic ending of the movie, complete with mini-figurs of Roger Rabbit, Jessica Rabbit, Eddie Valiant and Judge Doom. You can also also build the steamroller that flattens Doom.

The other set includes Benny the Cab and The Toon Patrol. Toontown Escape will feature Eddie, Jessica, Judge Doom and two Weasel mini-figures. You can also build Benny the Cab, The Toon Patrol van and the Toontown tunnel. Both of the sets are shown only in concept format of course, but they are created well enough you can see just how cool a few Roger Rabbit themed Lego sets could look if they were made. 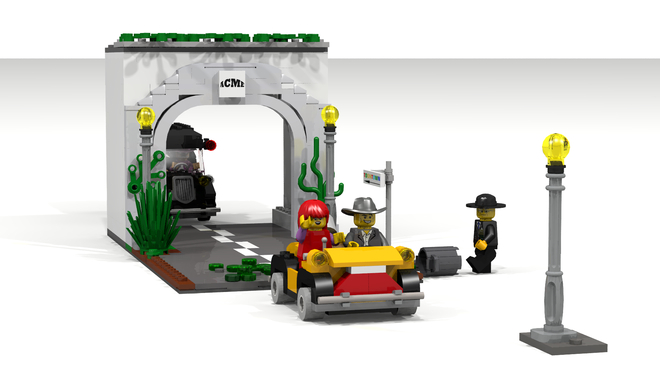 So - it's up to the public to vote. The goal is far off, but it's a reachable one. Below are the links to the projects, you do need to make a username to vote, but it's well worth it: