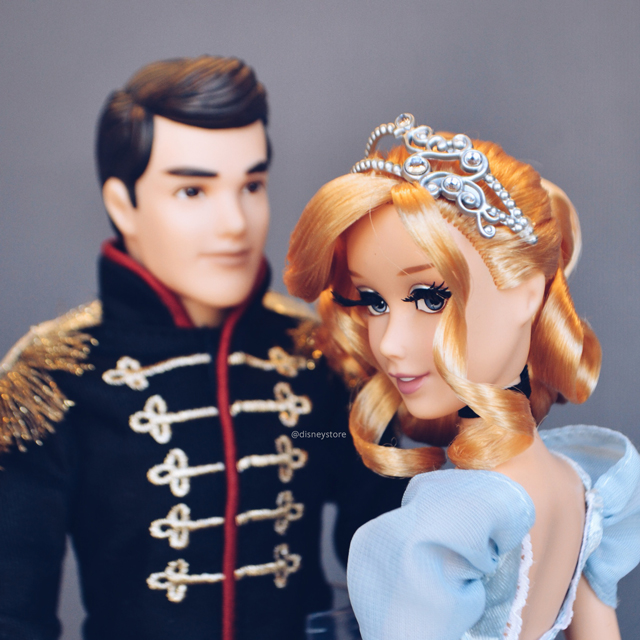 The Disney Designer dolls went in a different direction in 2013 with the new Fairytale Collection. The first Fairytale series included Jasmine and Aladdin, Snow White and The Prince, Eric and Ariel, Beauty and the Beast and Rapunzel and Flynn. People picked out their favorites - and certain things they did and didn't like about each couple - but all dolls sold out and proved to be rather successful. Ariel and Eric were the most popular couple, selling out in a very short time. After the first five couples, there was a lot of speculation if a second series of dolls would be released - since it was an off year for the D23 Convention, and since it seemed a lot of the more popular Princesses were released in the first series.

All five couples in Series Two of the Designer Fairytale Collection have now been reveled thanks to the Disney Store's Blog The Buzz and people are again choosing which couple is their favorite, making note of Disney's great style with this series. Now, it's only high hopes that a possible Leading Ladies Designer Series may come out - as people still want to see different characters AND the survival of the Designer Collection as a whole. New characters like Merida, Anna, Elsa are still wanted in Designer form - and others like Sally, Alice, Esmeralda, Megara and of course Jessica Rabbit would look great with a Designer Collection treatment. 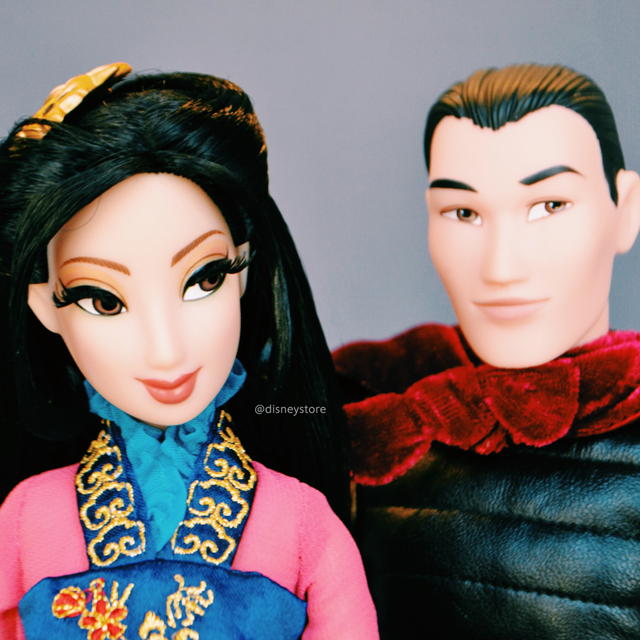 There should be more news on the series soon, here is Disney's official announcement:
"Last year, Disney Store unveiled the Disney Fairytale Designer Collection, a beautifully crafted assortment of products designed to capture the essence of “happily ever after” at its best and celebrate iconic Disney Princess characters and their leading men.

We are excited to officially announce a continuation of the collection with product featuring additional Disney Princess characters, anchored by five Limited Edition Doll Sets that include Tiana and Naveen; Pocahontas and John Smith; Cinderella and Prince Charming; Mulan and Li Shang; and Briar Rose and Prince Phillip."