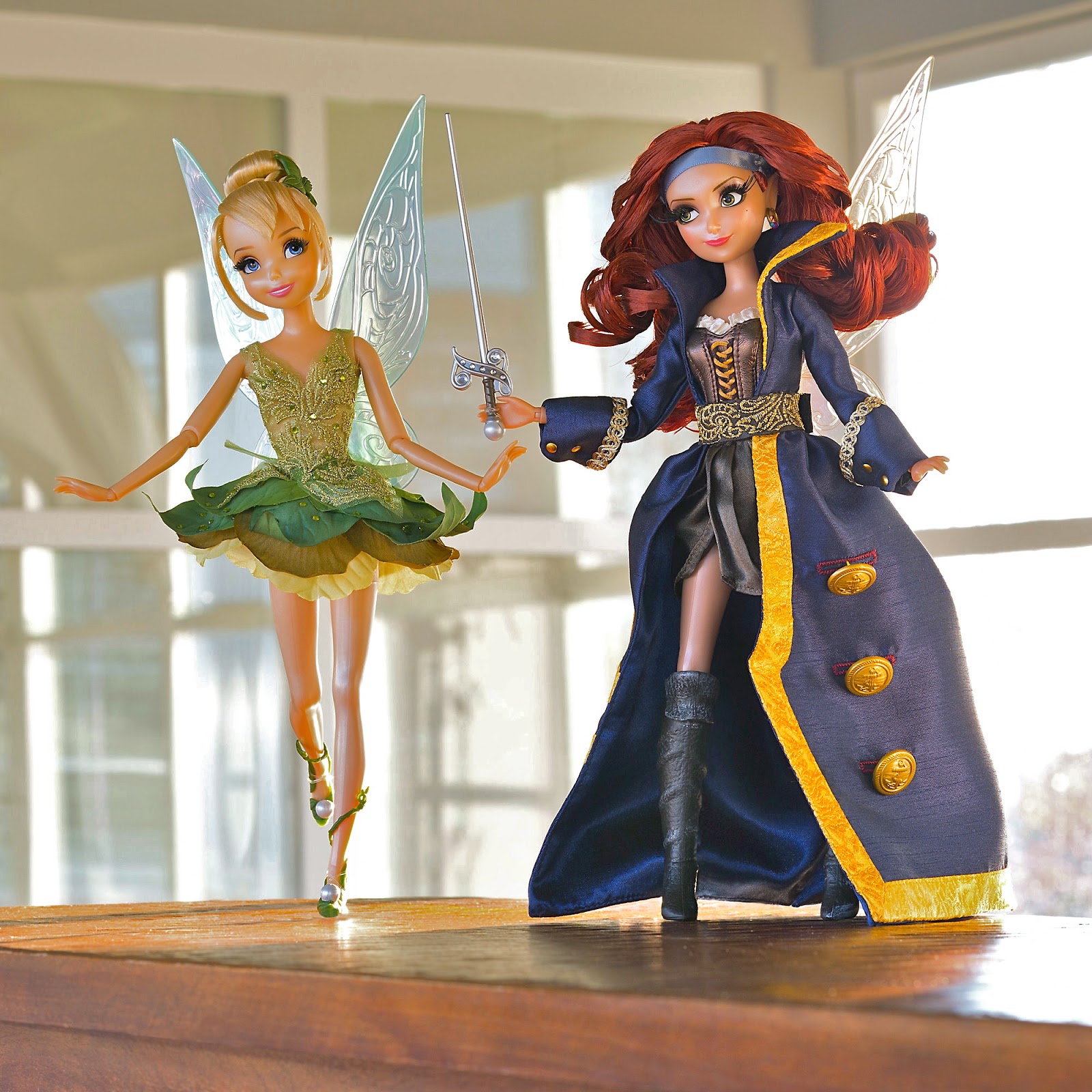 Disney has thrown a curve-ball in what has been one of their most successful doll lines, the Designer Collection. It was recently learned that the Disney Fairies Designer Collection was spotted in several Disney Stores to be put on Display soon in conjunction with the new movie, The Pirate Fairy. The Disney Store Buzz Blog confirmed the release, and is doing something a little different in that this isn't a whole collection, at least so far. There are two dolls schedule to be released in stores on February 18th and online the 19th, Tinker Bell and the new pirate fairy character, Zarina. Each doll will be a Limited Edition of 4000 and sell for $59.99 each. 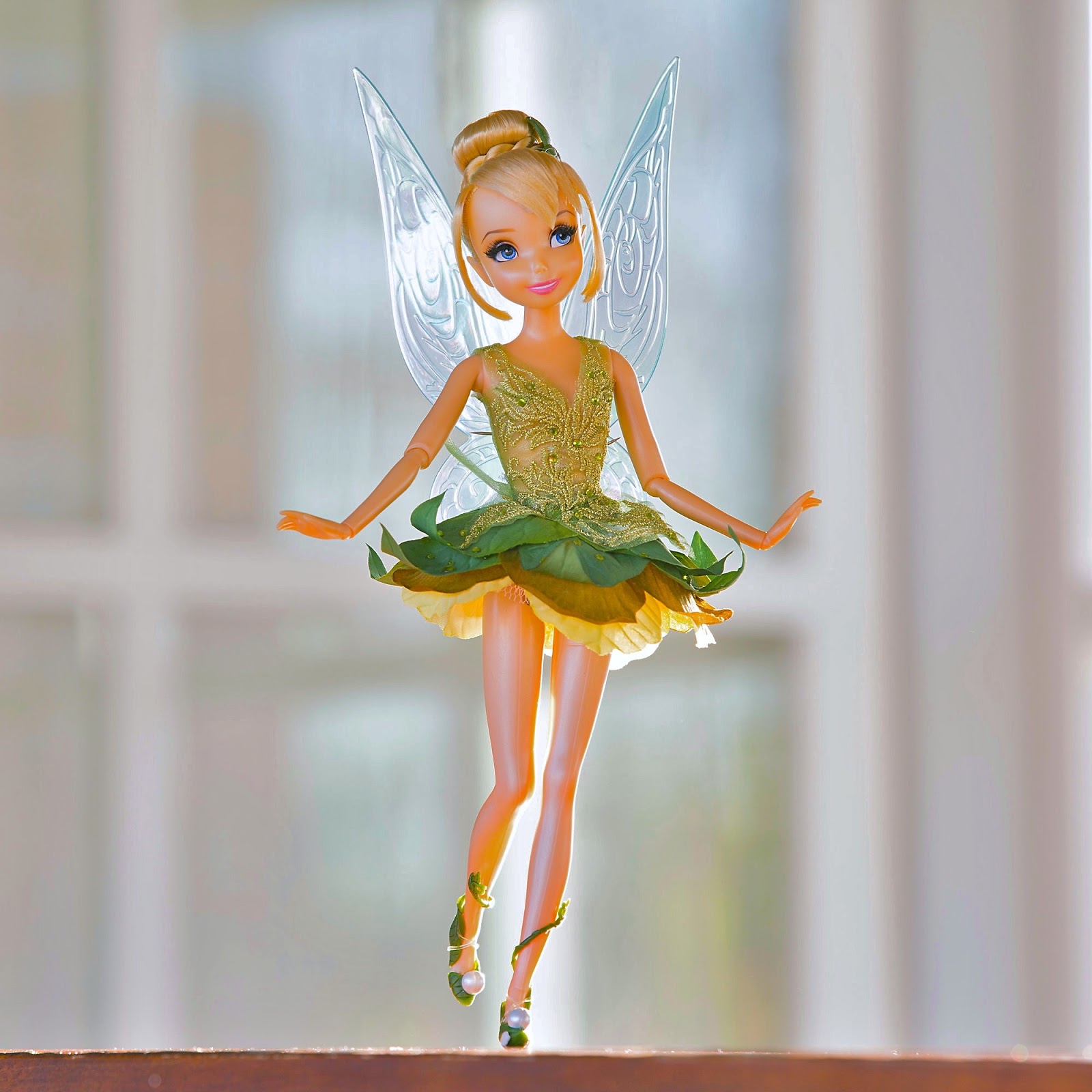 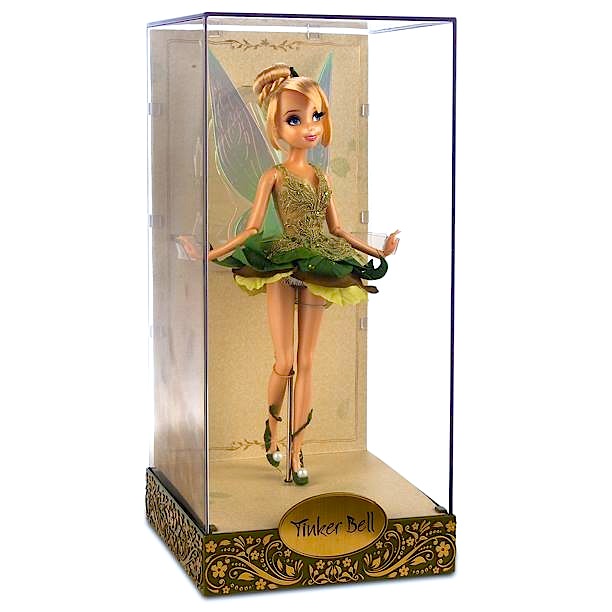 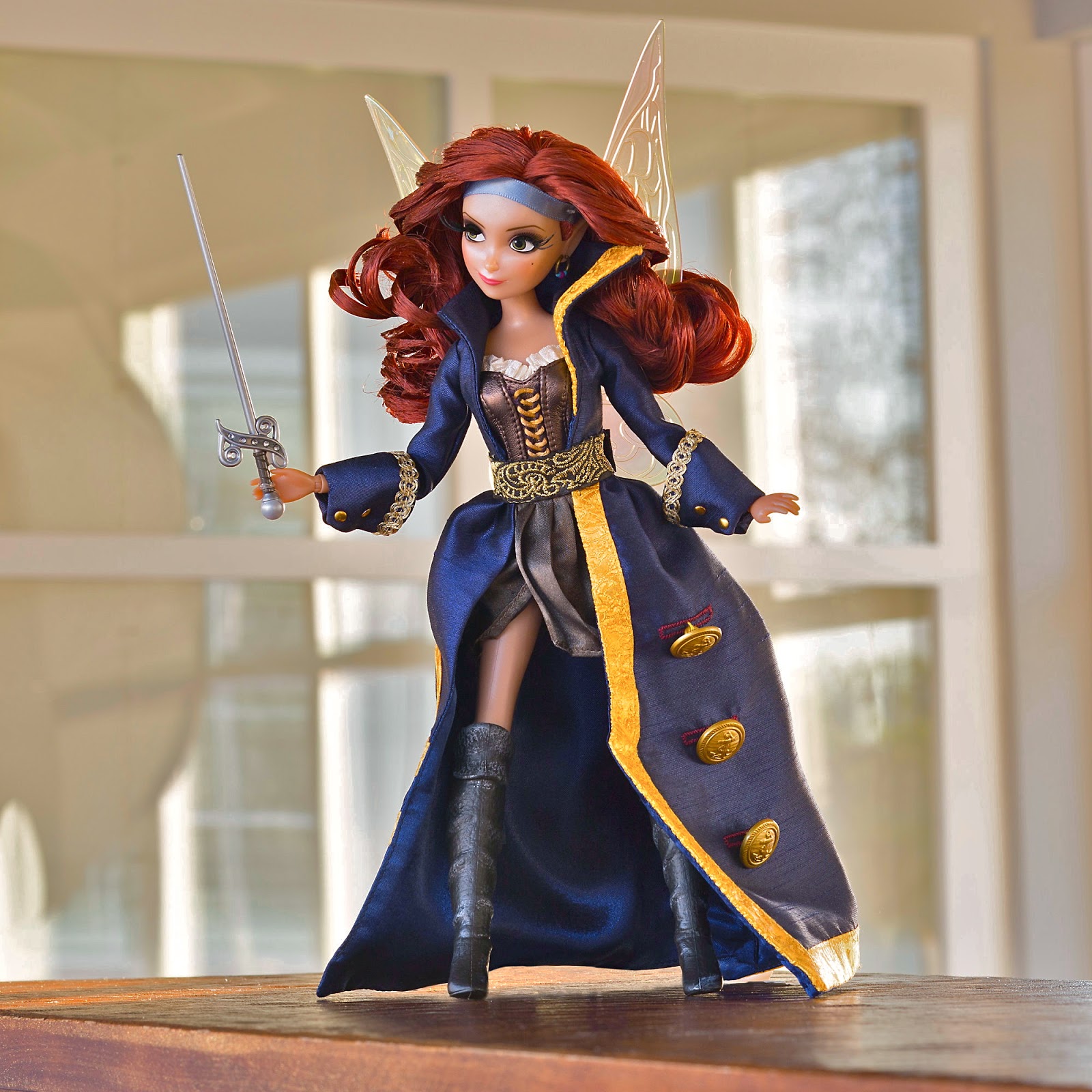 Other names often mentioned are Megara from Hercules, Esmeralda from Hunchback of Notre Dame, Wendy from Peter Pan, Alice from Alice in Wonderland, Sally from The Nightmare Before Christmas, and of course Jessica Rabbit! It's also interesting to note that people want to see even lesser known and merchandised characters like Kida from Atlantis and Jane from Tarzan. Since Disney was able to include the Princes, there are several male villains people would like to see in some type of collection as well. Hopefully the Designer Collection keeps its legs and brings us a wider assortment of characters.