Disney Infinity folds collecting into game play with the use of character figures and collectible discs, which are used on the game console to unlock different features. Infinity has proven to be a big success, and now GamesIndustry International is reporting that Disney Chairman and CEO Bob Iger confirmed there would be much more on the way for the Infinity gaming platform, even hinting that they would start including some of their bigger characters. This announcement comes after reviewing Disney's 2013 earnings, which showed a big increase in revenue from parks, movies and Disney's interactive gaming division. 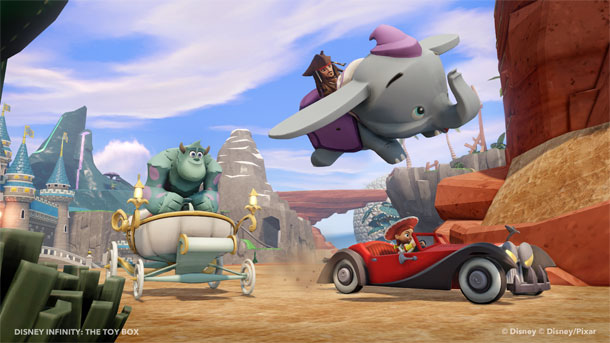 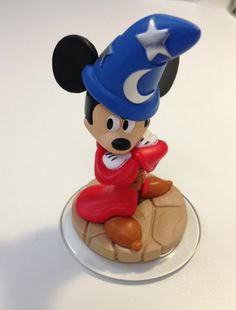 Iger went on to say, “These results reflect the strength of our unprecedented portfolio of brands, a constant focus on creativity and innovation, and the continued success of our long-term strategy." Iger continued, "What that game proves to us is the strength of that platform - basically the game-play itself which was great, and the fact that Disney characters, Disney intellectual property could work on that platform, so that's a big deal. So what's next of course is, new iterations of that, a 2.0 or 3.0 and mining a broader set of our more popular characters." 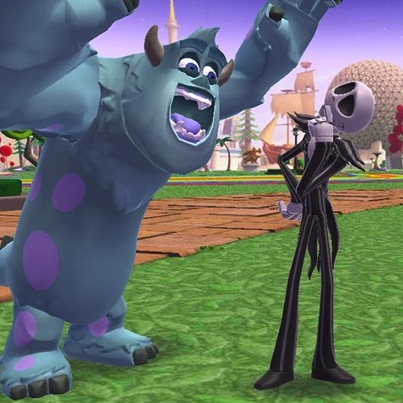 While Disney Infinity has become extremely popular with young and old alike, it has not gone unnoticed that the stable of playable characters are more modern. Characters from Frozen, Tangled, Cars, Monsters University, The Incredibles and the live action adaptation of Pirates of the Caribbean are all included; while classic or modern/classic characters have not been as of yet. A special Sorcerer Mickey character was introduced and Jack Skellington from The Nightmare Before Christmas is one such modern/classic character to be included and has proven to be popular, fitting right in to the mix of other faces. It seems Disney was awaiting reactions before including the more familiar characters to the game, but are now about to bring many more in. There have been many character names kicked around on people's "want list", including Roger and Jessica Rabbit. I think they would be a great addition, however, there is a long list ahead of them when you factor in Star Wars and Marvel as legit Disney characters now. Either way Infinity sets sail to expand with a new selection of characters in the future. 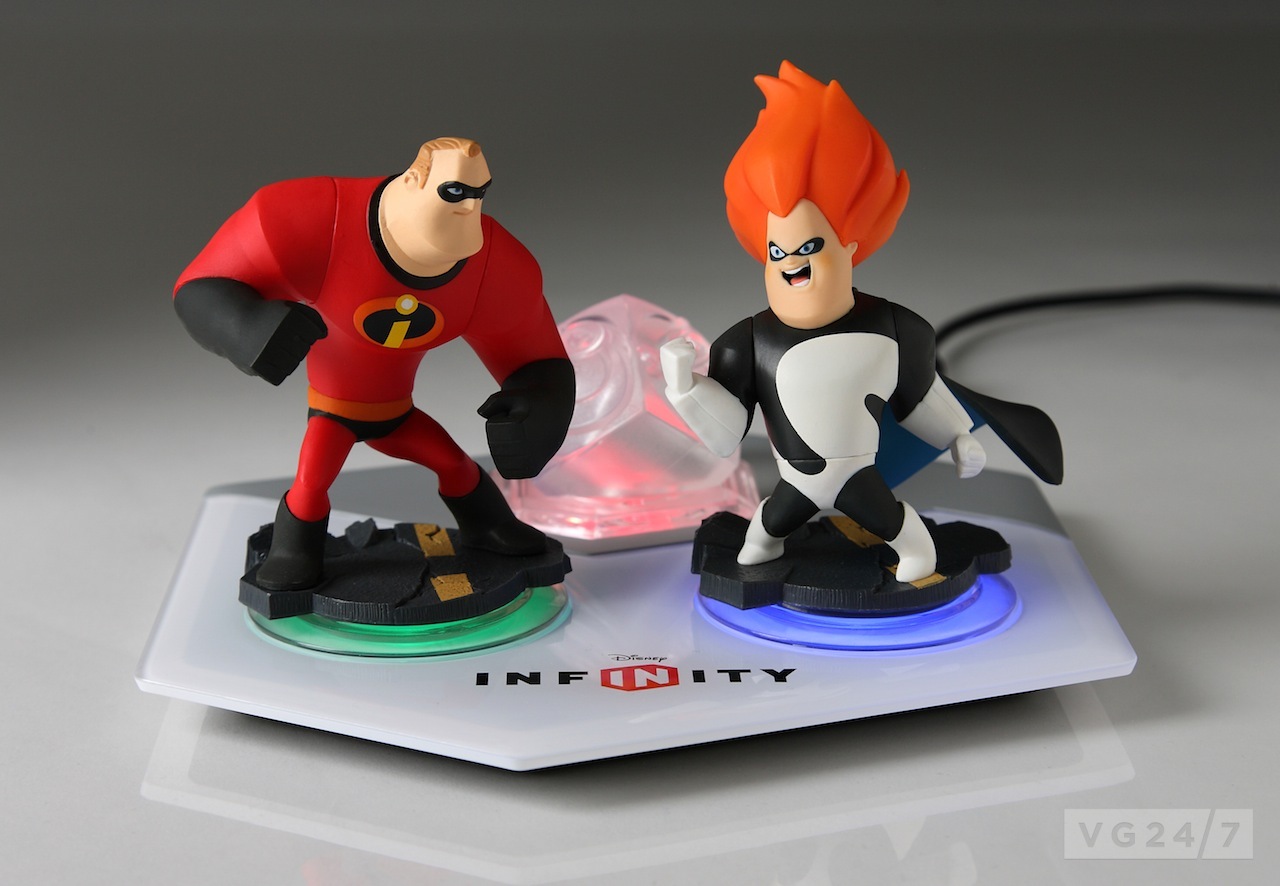