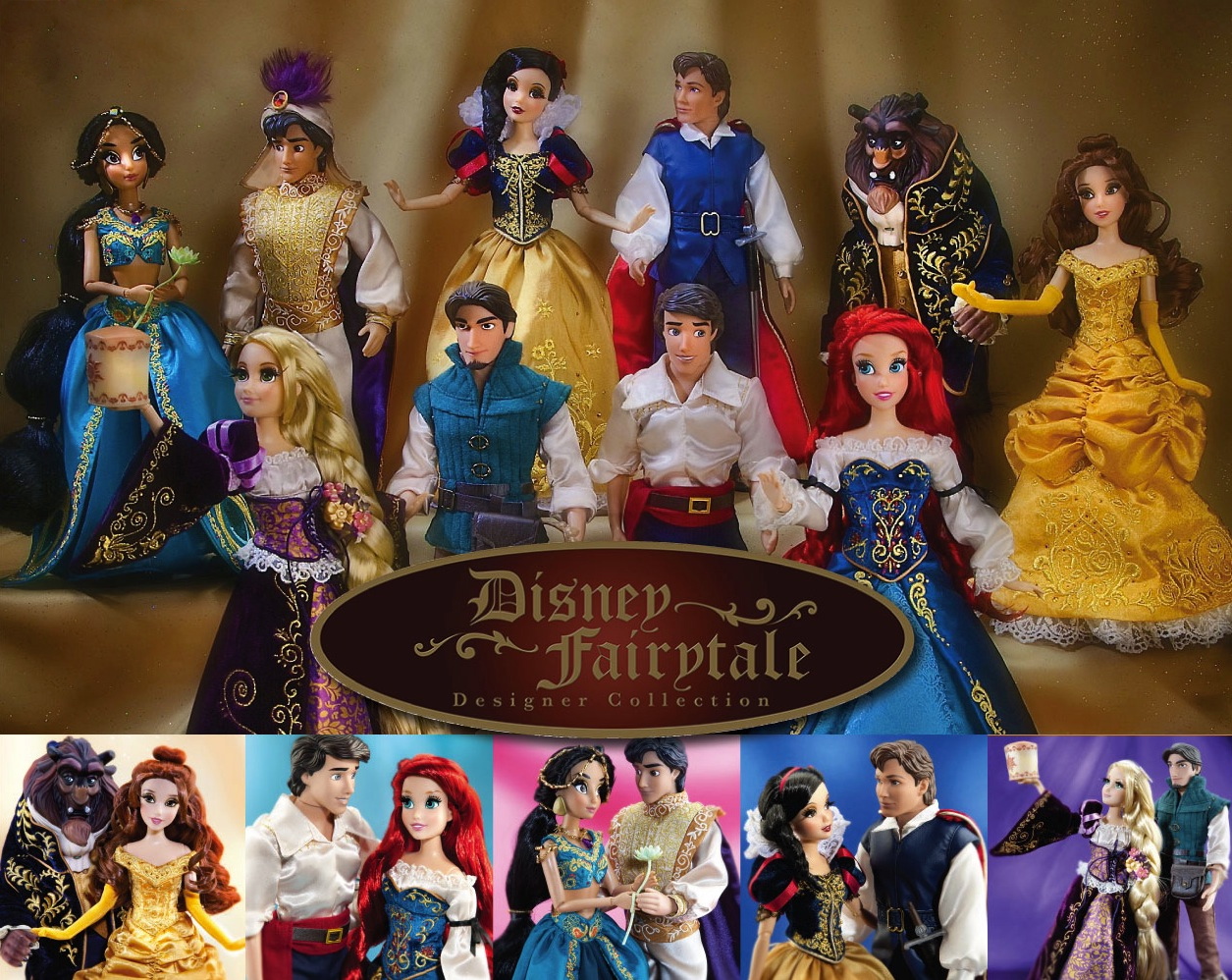 It is the most anticipated doll release of the year. The Designer Collection series revitalized Disney's Princesses and people hoped more characters would eventually be included as each years new series was announced. However, this time around it started off with a lot of mixed feelings. Heavy speculation (and high hopes) were put into a possible Leading Ladies or Heroines series for the next Designer set of dolls. New characters like Merida and others like Tink, Sally, Alice or even Jessica could have been stunningly recreated in Disney Designer glory. Rumors began to swirl around the internet back in March with Designer Doll artist, Steven Thompson, hinting on his site that there was something in the works for this year, especially with the D23 convention happening. Then came rumor from sources that unnamed CastMembers found out the new series would be Designer Couples. This rumor turned out to be true. 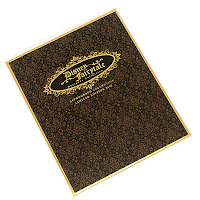 Instead of going forward with new characters, Disney is revisiting the Princesses and pairing them up with their Princes. The Princes had been the only other characters definitely wanted in a Designer line, but due to the nature of the series, and that female characters are usually more favored as dolls, it didn't seem to be a possibility. This is a very clever idea by Disney to get the Princes included, but people were already feeling the strain on their wallets when the Designer series had a price increase from $59 to $79 for the Villains. Now, each purchase will set you back $129! Five doll sets will be in all (ten dolls total) including, Jasmine and Aladdin, Snow White and The Prince, Belle and The Beast, Ariel and Prince Eric and Rapunzel and Flynn Rider. 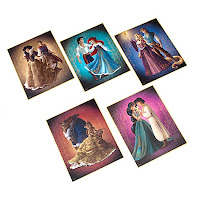 Gerald Mendez and Jessica Fuchs will be on hand at D23 to represent this line but Designer series originator, Steve Thompson, is still credited as doing the sketchwork. That said, the art still looked fairly promising, even though it seemed way too soon for another go at the Princesses. The pictures show the characters in dresses much like the ones they wear on screen, but with some newer embellishments. There appeared to be embroidery work on each gown and some of the Princesses show some changes like Ariel's exposed shoulders and Snow White's long hair. The art has also been seen on shirts and journals, just like the last two series offered - but the artwork wasn't the only important factor - it's the transition from the art to the dolls themselves people really wanted to see. A photo of two doll sets (Jasmine and Aladdin and Snow White and The Prince) was found and the initial reaction was severely underwhelming. However, when another photo was found which showed the pairs in their packaging, and included Eric and Ariel, the opinion did drastically change, with Ariel again being the more favored doll. 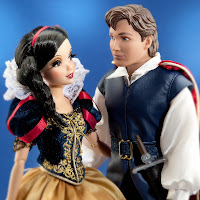 All five couples have now been reveled thanks to the Disney Store's Blog The Buzz and people are already choosing which couple is their favorite. The bigger reveal came with the last two couples, Rapunzel and Flynn and Belle and Beast. Everyone was wondering how Disney was going to handle making Beast for this series, especially with his full, towering frame seen in the artwork. 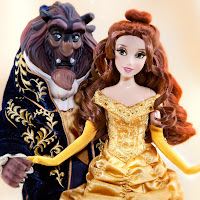 With this new style of collection, people are already wondering how the Designer line is going to continue from here. It will be interesting to see if the remaining couples will be released next year, or at the next D23 convention in 2015. This collection was a very smart move and a great way to include the much wanted Prince dolls - but they are all a big departure from what the line started as and people would love more of a character selection. So, we still wait for another opportunity at a Jessica Rabbit doll and D23 will be a good gauge of reaction for this new Designer series. It's still fairly early to tell but with the new lower edition size, and the popularity of the Princesses in general, but I believe this series will do fairly well. So far, Ariel and Rapunzel seem to be the most popular, with Jasmine next, then Bell, and last is Snow White. The official post from the Disney Buzz Blog about the Designer Fairytale Collection dolls is:

"Carefully crafted by artists inspired by Disney's true heritage of the fairytale, beginning with the 1937 classic “Snow White and the Seven Dwarfs,” the Disney Fairytale Designer Collection is anchored by five Limited Edition Doll Sets. Celebrating the magical moment when these cherished couples fall in love, the five Disney Princesses and their beaus have been re-imagined in exquisite detail, capturing the essence of the fairytale couple.

The Disney Fairytale Designer Limited Edition Doll Sets include Snow White and the Prince; Rapunzel and Flynn Rider; Jasmine and Aladdin; Belle and the Beast; and Ariel and Eric, all brought to life with careful attention. Featuring stunning details, such as satin gowns with subtle ornate prints, embroidered bodices, golden buttons and rhinestone accents, each set is presented in a special keepsake display case with intricate details on the base, including a golden plate with the name of the specific Disney Princess and her partner. Each doll measures 11.5”.

(D23 Exclusive Snow White Doll Set and Limited Edition Designer Fairytale Collection Pins will also be available)
Limited to an edition of 6,000 of each of the five couples globally, each Doll Set retails for $129.95 US/$139.95 CAN and £100/€120 UK/EURO, and comes with a Certificate of Authenticity.

Additionally, for North America only, an online-exclusive set including ALL five couples will be available for pre-order on Monday, August 12, for $649.75. This will be the ONLY opportunity to guarantee a purchase of all five couples. The entire set will be delivered on or shortly after October 15." 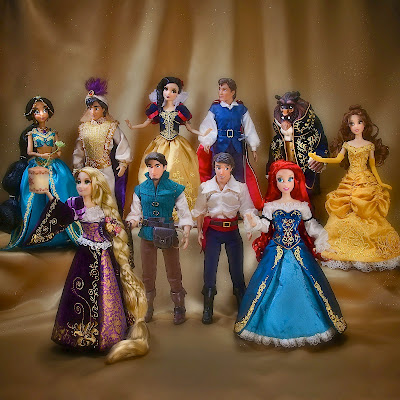