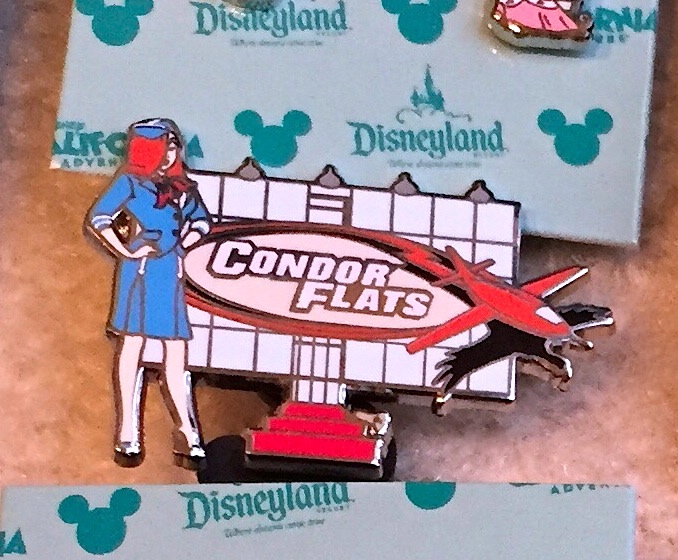 The Disneyland Resort and California Adventure have released a new Mystery Pin Collection. They sell for $19.95 for a set of two pins and are an Open Edition. The series features 16 different pins, 8 of which you can see in the window of the box. The other pin is hidden behind it. (Photo, left, by TheRetroNerd) Characters in the series are: 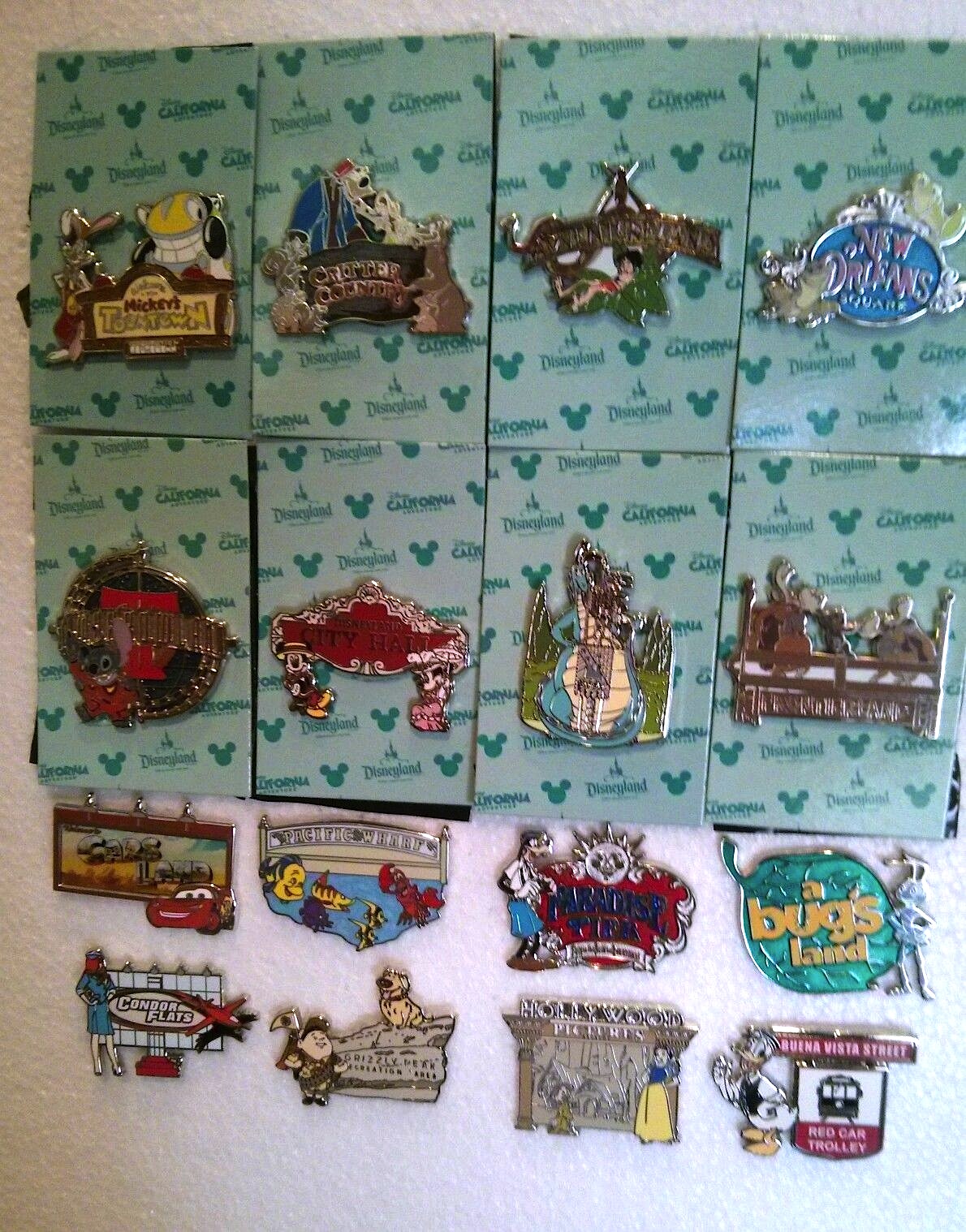