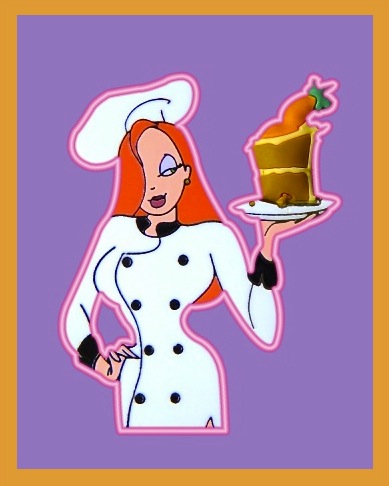 Carrot Cake Instructions
Pre-heat oven to 350° F. Spray a 9x13x2-inch pan with a nonstick backing spray with flour; set aside.

Combine sugar, flour, baking powder, baking soda, cinnamon, and salt in the bowl of an electric mixer fitter with the paddle attachment.

Bake for about 20 minutes. Cool cake in pan. Once the cake is cooled, refrigerate.

To assemble, place the cheesecake mixture into a piping bag fitted with a large round tip, or in a large zip-top bag. (Snip off corner of bad when ready to use.)


Topping Instructions
Whisk together egg and sugar in a medium bowl until thickened. Set aside.

Heat ¼ cup cream in a separate medium bowl and sprinkle with gelatin. Set aside for 3 minutes, then stir to melt gelatin.

Beat cream cheese until fluffy in a large bowl, then beat in lemon zest and lemon juice. Set aside.

Microwave ¼ cup cream in a medium microwave-safe bowl until hot; add chopped white chocolate and stir until melted. Set aside to cool slightly, then beat into cream cheese mixture until smooth.

Whip remaining cup of cream in a large bowl until soft peaks form Set aside.

Refrigerate for at least 4 hours. 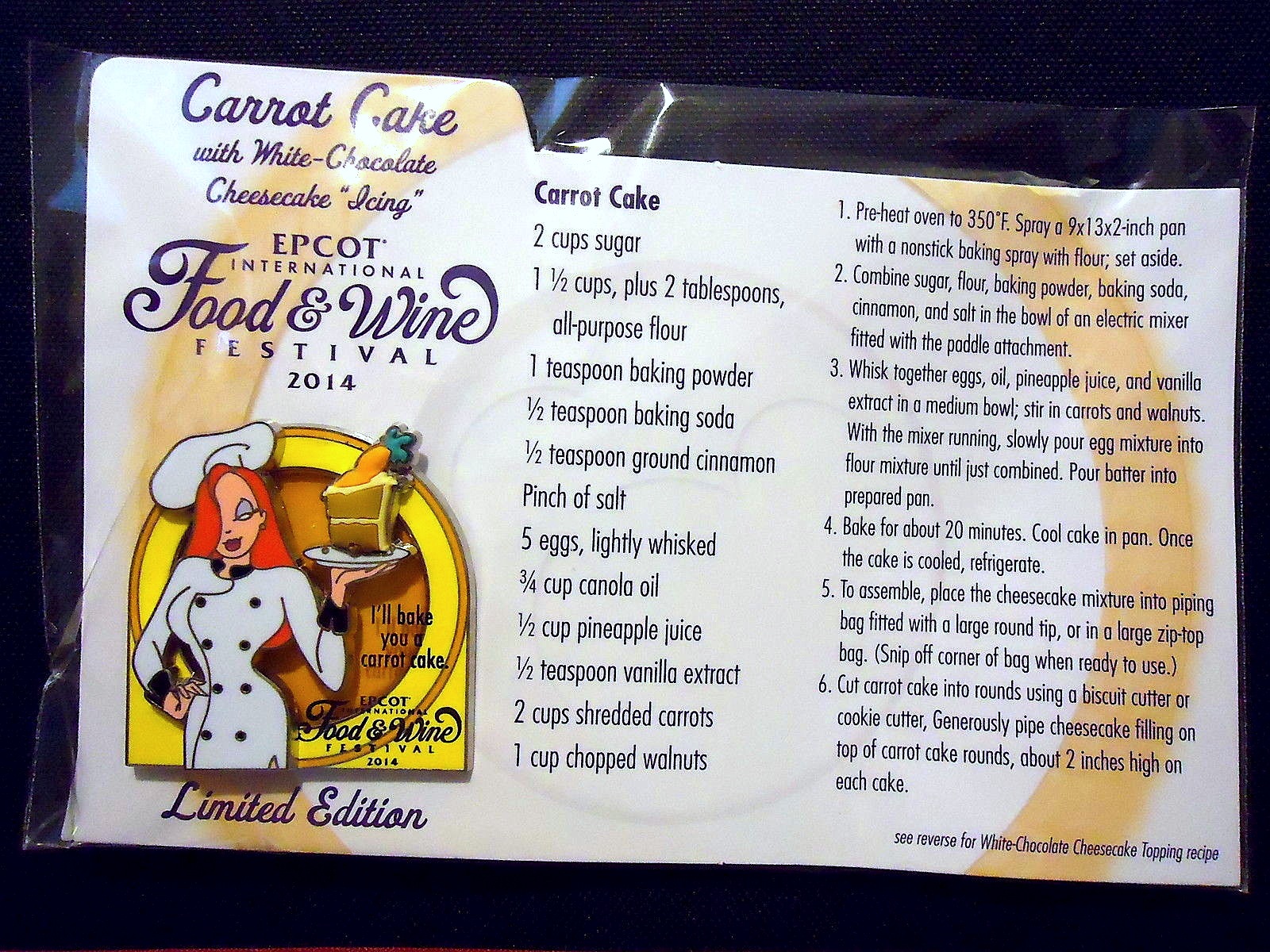