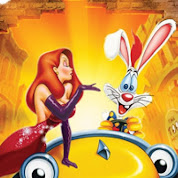 The news coming from The Digital Bits is that Who Framed Roger Rabbit will get a 4K Ultra HD Blu-Ray release some time in the near future. The movie has been released on DVD previously (in 1999 and then in 2003 and 2013 for its 15th and 25th Anniversaries respectively) but now it will be tooled for 4K resolution so that every detail can be appreciated.

Who Framed Roger Rabbit was first released on DVD in 1999. While it had no special features to speak of, the original trailer was supposed to have been included - but was not, making this a very plain release with a poor quality print of the movie. 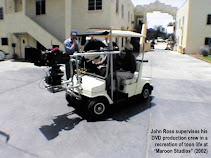 In 2003 it was revealed that a souped-up DVD was in the works to celebrate the film's 15th Anniversary. This included a ton of bonus features: behind-the-scenes peeks, concept art, a new documentary, and the three Roger Rabbit cartoon shorts. This edition even went so far as including two autographed photos of Roger and Jessica and made use of the packaging to look like Eddie Valiant's briefcase. To top it all off a new sequence was filmed at the Maroon Cartoons location for the DVD menu with new digital animation of Benny the Cab. Typically, there is a big to-do for 25th Anniversaries, but sadly there was nothing new on that edition of the Blu-Ray DVD release in 2013.

It's being reported by TheDigitalBits that a new 4K Ultra HD Blu-Ray version of the movie is scheduled for release December 7th, although there's a chance the date might change. This version will be in extremely high quality, but there are no new features added to what was saw in 2003. There is some new art rendered for the cover, and there will also be a Special Edition Best Buy Steelbook. The art is fairly simplistic, with Roger and Jessica on the cover of a yellow background. The back does include the rarely used art from the movie banner - yet the focus is mainly the toons. The inside is better with stills and artwork that better fits the feel.

The cover art for the regular edition also gets an upgrade but loses the charm of having Bob Hoskins' Eddie Valiant character up front (and also losing the point a little that humans and cartoons interact in this movie). This might be stock imaging so there is a possibility this will be changed closed to release. I believe it was also stated that Disney+ will also be adding a 4K version to the service soon. 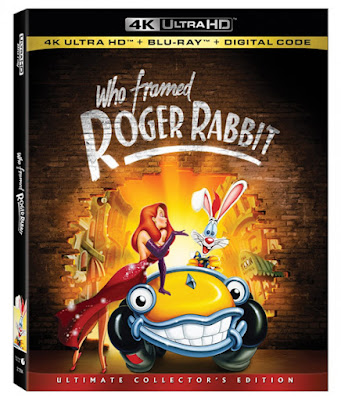