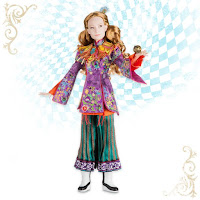 The latest 17 inch Heirloom Collection dolls were revealed and for the second time they focus on a Disney Live Action film. Alice Through the Looking Glass will be released in theaters May 27, 2016 and some of the characters have been recreated into the popular line of Disney 17 inch dolls. Mandarin Outfit Alice, Iracebeth the Red Queen, and Hatter Adventure Hero and Ribbon Fantasy Alice are part of the upcoming releases. 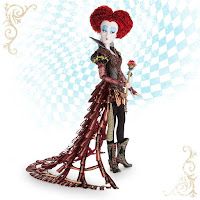 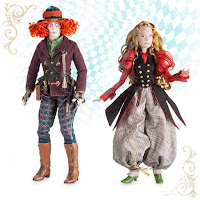 Mandarin Outfit Alice and Iracebeth the Red Queen will be individual dolls which will be a Limited Edition of 4,000 and sell for $129 each. This is a price increase from the last release at $119. The Platinum Collection also returns with a duo set of Adventure Hero Mad Hatter and Ribbon Fantasy Alice. The set will sell for $750, but the edition size has been changed to 450 (the Aladdin and Jasmine Set was LE 250 and Wedding Cinderella was LE 500). Each of the dolls will go on sale online and in stores on May 27th (the dolls most likely first showing up online at midnight Pacific Time). These dolls will also be available in the UK on June 16th in stores and online. 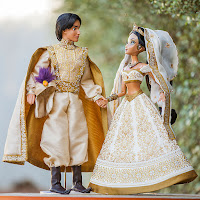 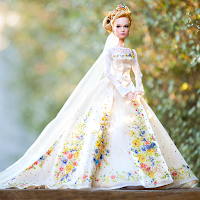