The P-P-P-Perfect Crime
While I was never originally a fan of Robot Chicken, their humor has become a lot more based on parodies from many retro shows and movies like He-Man, Strawberry Shortcake, Flintstones, Star Wars - and Who Framed Roger Rabbit. Becoming a regular viewer of the show, I hoped there would be at least one Roger and Jessica parody, and finally I happened to catch it on tv. In the Roger Rabbit skit, The P-P-P-Perfect Crime, Jessica and Baby Herman are seen sharing some suggestive conversation - when O.J. Simpson jumps out from the bushes.

We flash back to a week earlier and see Roger trying to convince O.J. to kill Jessica and he will kill O.J.'s wife in return. O.J. does not want to do it but Roger goes ahead with the plan anyway. When we go back to Jessica and Baby Herman, we see O.J. jumped from behind the bushes to warn them that Roger is crazy (in spite of the fact he is carrying a knife, dressed all in black and called Jessica a bitch.)

Roger comes forward, saying he should have never trusted O.J.'s kind - which angers him. Roger insists he meant not to trust "humans," but O.J. kills Roger in a rage. The skit is quite dark and violent, but such is the humor of the show. The Jessica stop-motion puppet looks to be an original creation, although her dress is the one used on the Mattel Jessica Rabbit doll. 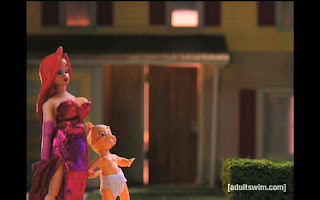 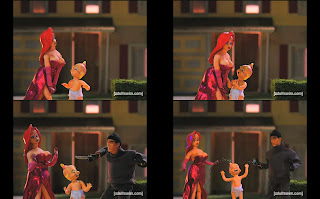 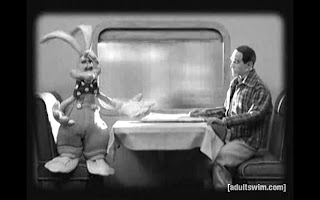 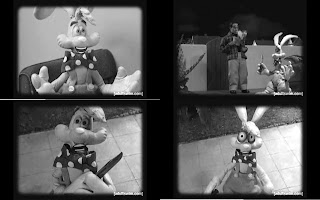 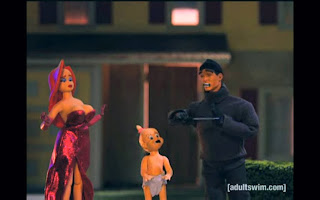 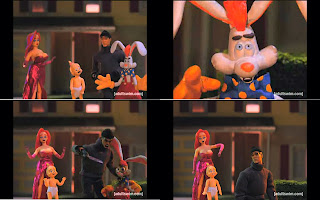 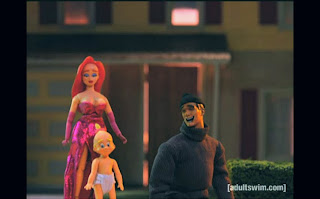 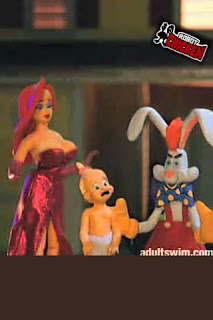 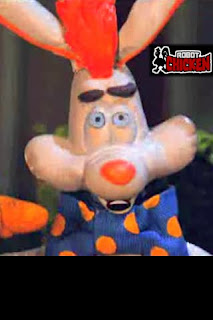 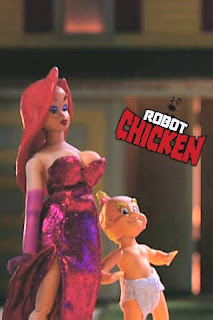 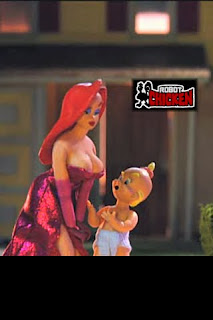